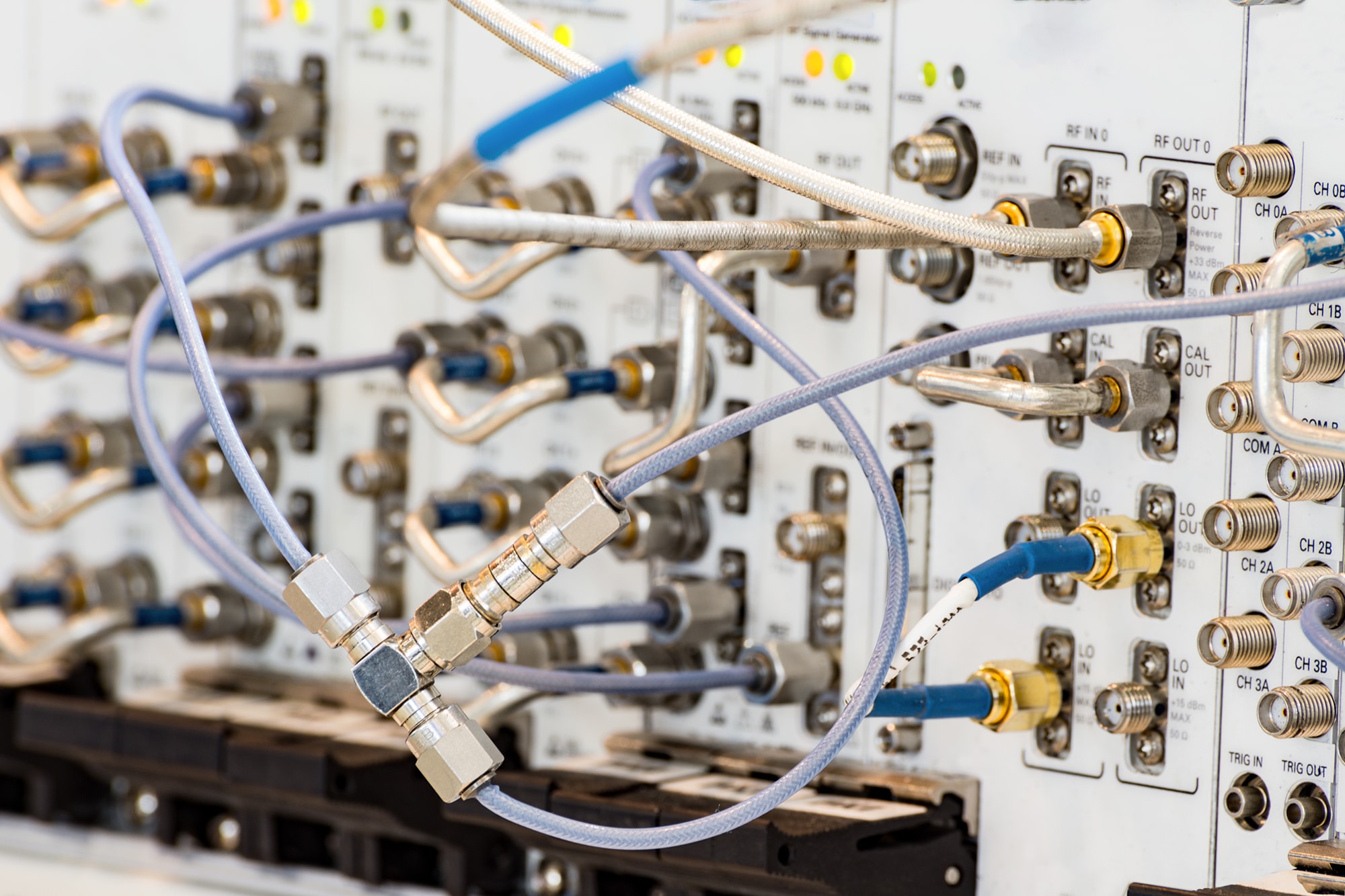 The Interconnect Technology Suppliers Association (ITSA) was formed in 2008 and is committed to representing and supporting the development of its members and the industry as a whole in the UK. Membership of the ITSA brings a host of positive benefits to its members and is a unique organization in the Interconnect Technology market.

For ITSA to be the representative of the UK Interconnection Suppliers. To be a strong voice in influencing, setting and communicating quality standards. To collate statistical data and be a voice on Market and Technology trends for the future.

The Interconnect Technology Suppliers Association (ITSA) was originally formed in 2008 as the The British Connector Manufacturers Association (BCMA) and was re-launched in 2017 to more accurately reflect its member’s activities and to enhance its profile in the UK.

The Interconnect Technology Suppliers Association (ITSA) is a unique UK industry organisation comprised of suppliers and manufacturers of interconnect products and solutions. Many members of the ITSA were previously members of the old trade groups known as IBF and CMA. The Connectors Manufacturers Association (CMA) was formed in the early 1980’s as a specific interest group within the Electronic Components Industry Federation (ECIF). In 1993 the ECIF merged with the EEA to form the Federation of the Electronic Industry (FEI). To account for the changing shape of the electronics components industry involving connectors the CMA became the Interconnection Business Forum (IBF) around 2000. In 2003, the FEI merged with the CSSA to become Intellect. Due to falling membership IBF ceased to function as group after 2005.

In January of 2016 the ITSA appointed its first independent Chairman who has over 30 years’ experience in the interconnect industry. This appointment gave the association much needed focus and drive and has resulted in an increase in membership and a much more proactive and dynamic approach to its development.

In the second half of 2016 the association’s members approved a new level of associate membership which will open to current or potential suppliers of products and services to its members. The first “Associate Member” was announced in January 2017.

At the associations meeting held in April of 2017 it was agreed to re-brand the association from its original name to the new one of the Interconnect Technology Suppliers Association, to more accurately reflect its membership and its plans for future expansion.

The ITSA boasts some of the largest interconnect technology companies amongst its membership and its mission is to promote the interests of its members individually and collectively.

TAKE A LOOK AT OUR LATEST NEWS AND TOPICS Telegärtner UK is part of the German Telegärtner Group and is engaged in the selling and marketing of high quality electro-mechanical connectivity used in various market sectors, such as security & surveillance, telecoms, industrial, medical and railway. As well as focusing on supplying its own brand of products, which include Telegärtner RF and Datavoice components, the company also represents a number of world leading manufacturers of connectors, cables and speech communication products within the UK market....
Learn More
Scroll to top